Dr. Dobrakowski’s Dental Clinic is a place where we use the most modern medical discoveries, combining extensive theoretical and practical knowledge with modern methods of treatment. 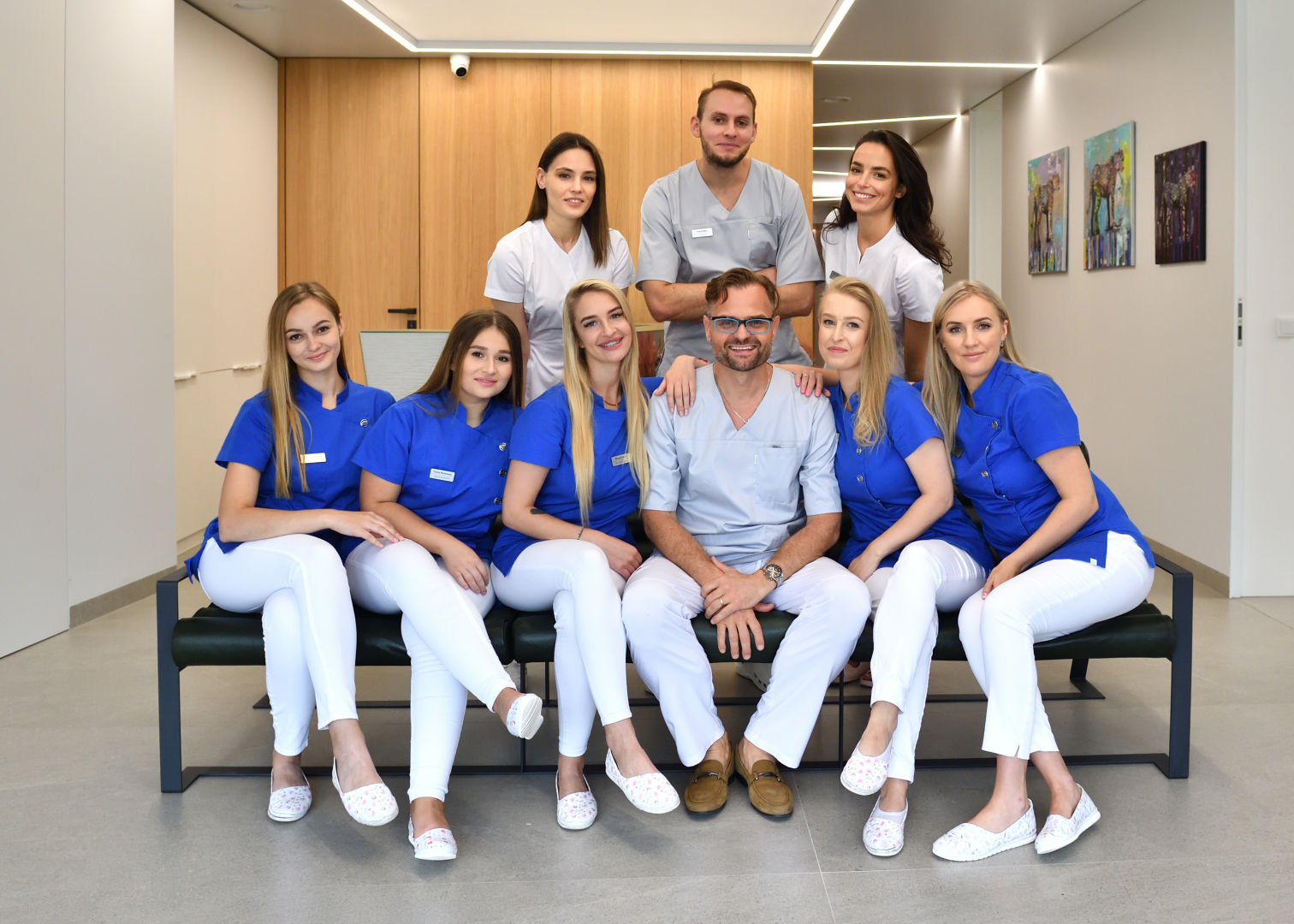 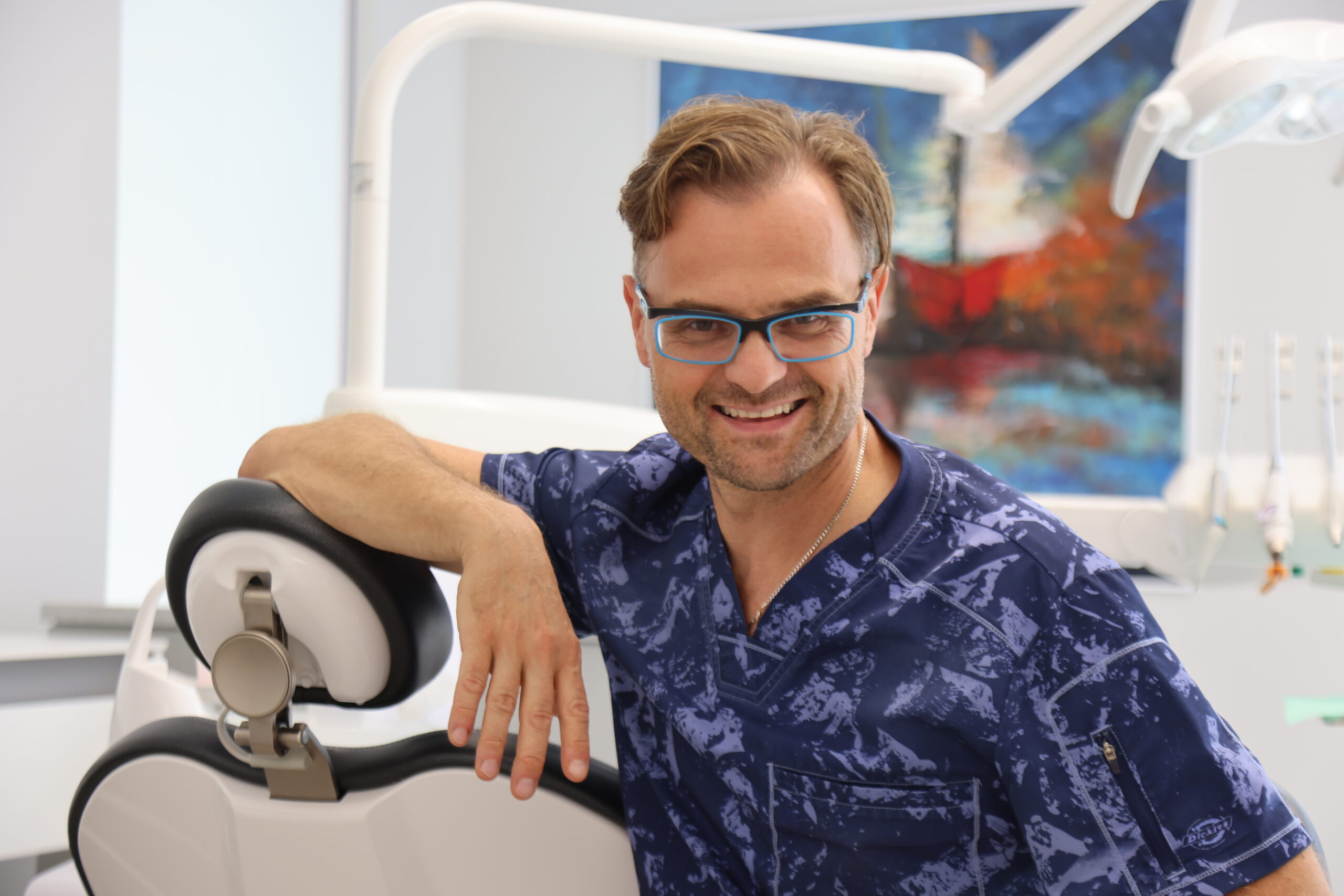 Rafał Dobrakowski – the doctor who creates this place. He graduated from the Faculty of Medicine and Dentistry of the Medical Academy in Wrocław in 1997. In the years 2000-2007. he worked at the Academic Clinical Hospital in Wrocław. In 2005. obtained a doctoral degree, and in 2006 He completed a specialization in the field of maxillofacial surgery. In 2011, he completed the Implantology Curriculum at the College of Dentistry New York University as part of the Implant Continuum Education NYU CD & OSIS & CEIA program. The doctor is also a member of the University Scientific Society OSIS.

He has been awarded many times at national symposia, in the lead of the best surgeons in Poland. He constantly participates in courses and lectures which he also conducts. Out of her passion for sharing her knowledge, she willingly takes under her wing interns. From November 2020, he also became a member of the university council of the Medical University of Wroclaw, which was previously completed. Privately, father of Pola, Zosia and Helena. A man full of passion, smile and energy, a titan of work. A lover of sports, especially running, sailing, cycling and motorbike riding. 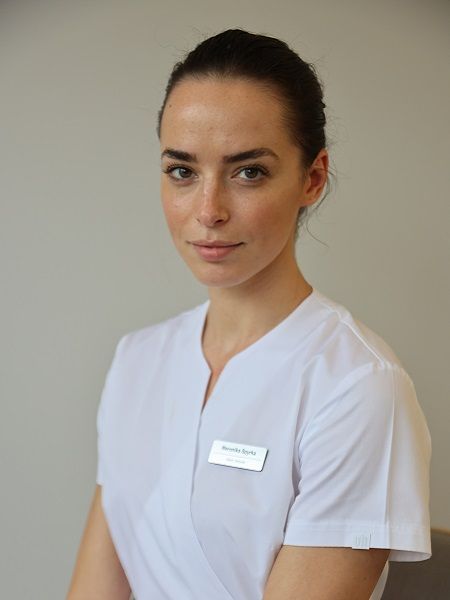 Weronika Spyrka – dentist. Qualified specialist. He has been working at Doctor Dobrakowski’s dental clinic since October 2020. He deals with conservative treatment, surgery and endodontics. It accepts adults and children. Recently, the doctor completed specialized courses: May 2021 – Composite fillings in the posterior section (Dr. Marcin Krupiński), February 2021 – Catch Endodontics by the Horns – root canal treatment course under the microscope (Dr. Monika Dzieciatkowska), February 201 – Teeth preparation course under crowns and bridges (Dr. Krs Owczarczak). The doctor also combines his passion for dentistry with a love for modeling. 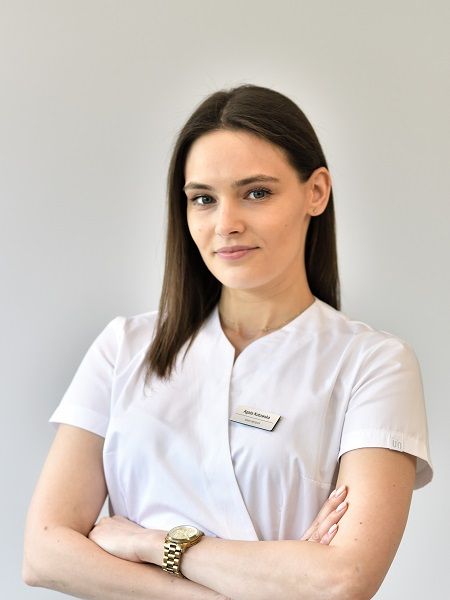 Agata Kotowska – The doctor is a highly qualified specialist, a graduate of the Medical University of Silesian Piasts in Wrocław. In our office, he mainly deals with treatments in the field of conservative dentistry, endodontics under a microscope, pediatric dentistry and preventive treatments. She completed numerous national and international courses and trainings, incl. Grasp Endodontics by the Horns, Direct Molar Restorations and the Flow injection technique course for direct composite restorations. A refuge of peace, balanced and accurate. He also shares his passion for dentistry with photography and the mountains he comes from. 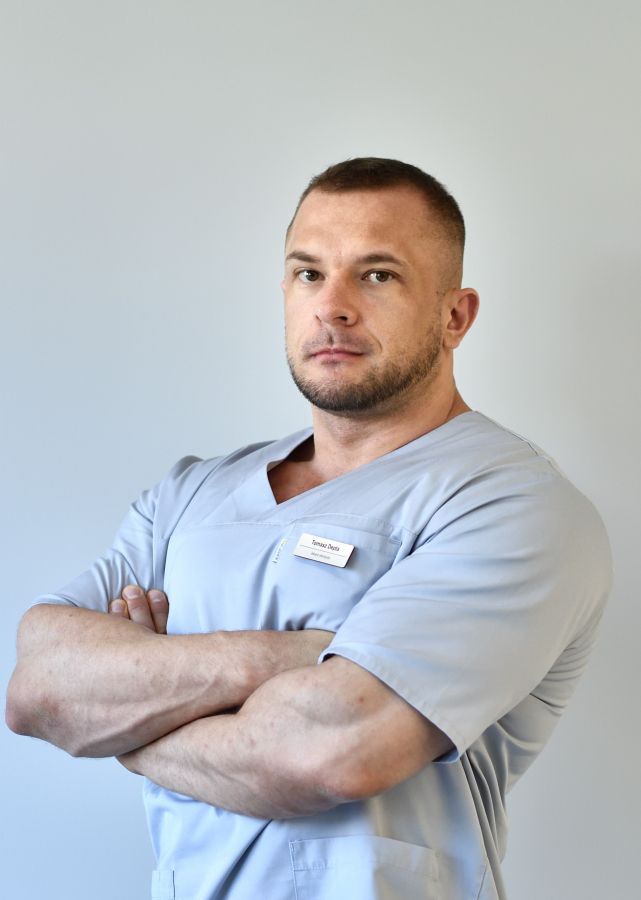 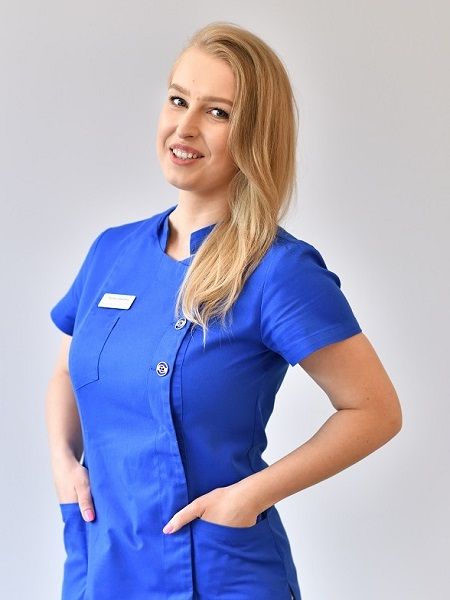 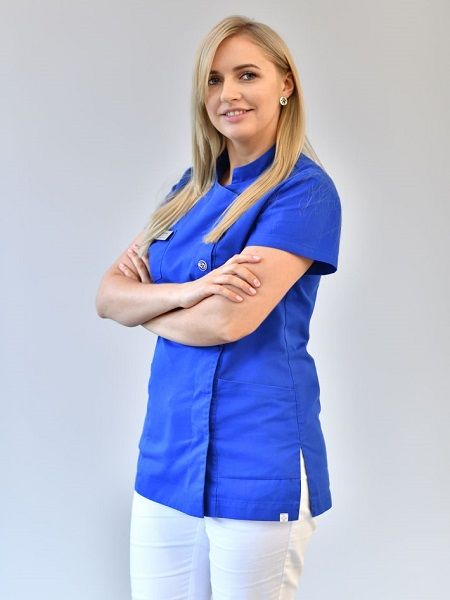 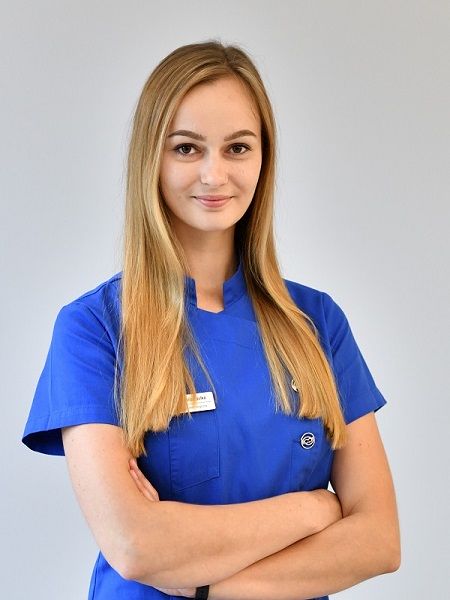 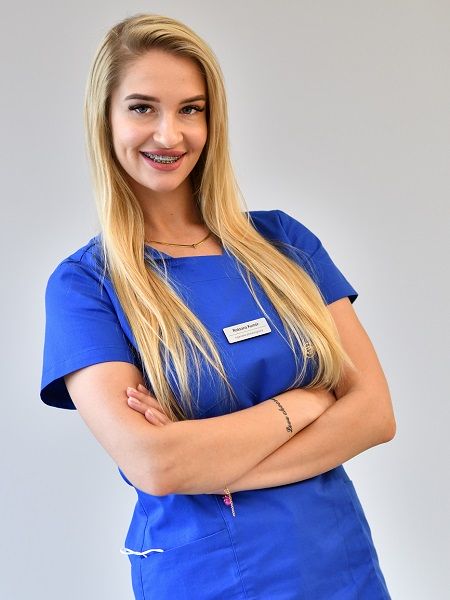 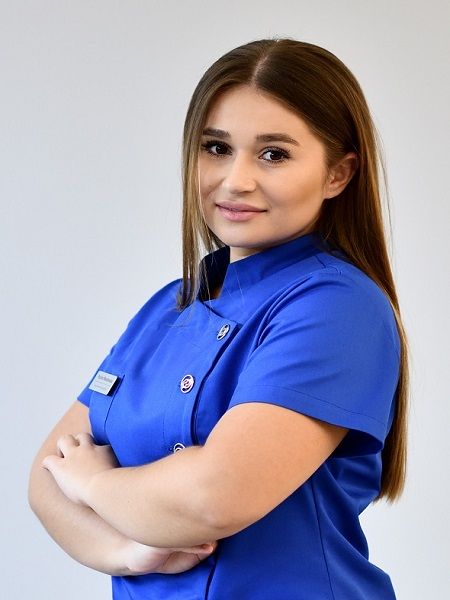 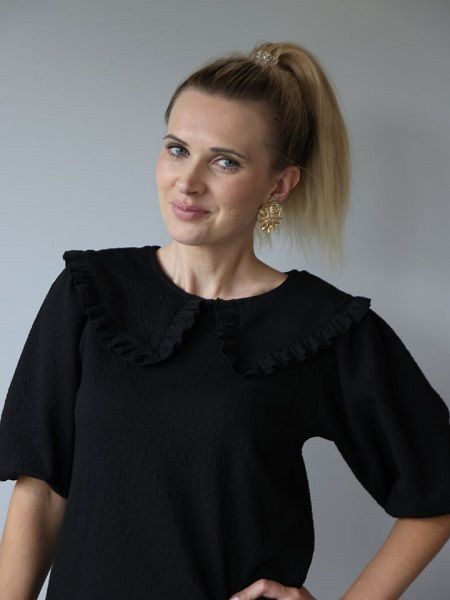 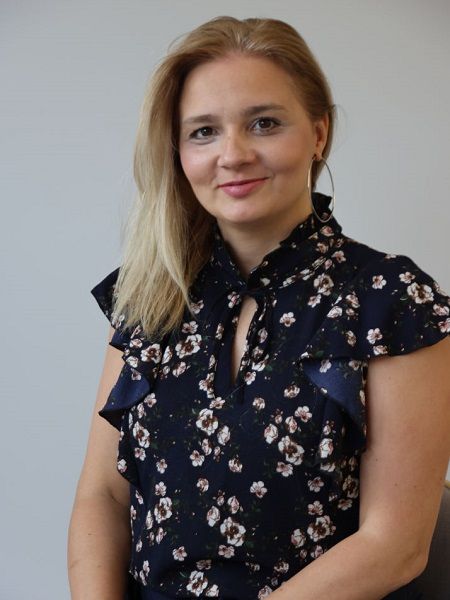 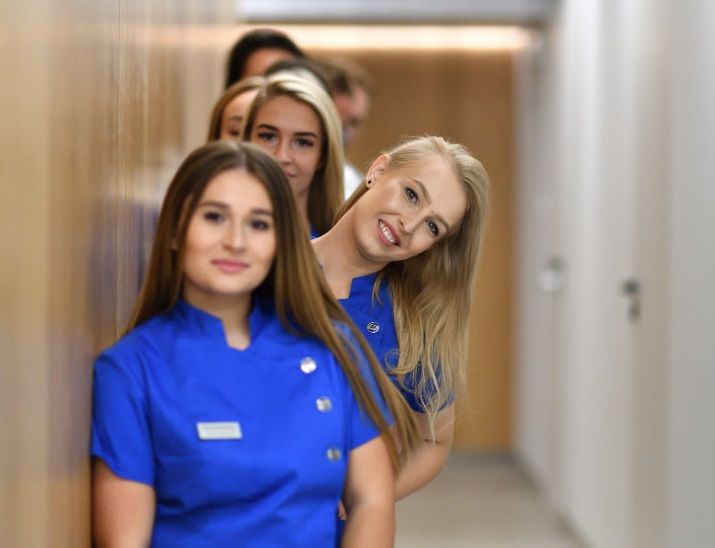 Ladies and Gentlemen, we cordially invite you to the Dental Clinic of Dr. Dobrakowski. We provide a comfortable atmosphere and specialist new generation medical equipment. We use the best and the most modern methods of dental treatment.

Our qualified team of doctors has extensive, many years of experience in working with patients. We are convinced that at Dr. Dobrakowski’s Dental Clinic, you will receive the best dental care. In our offices, we care about a good atmosphere and an appropriate approach to each patient, because we know that each of us needs an individual approach.